This Bureau is making surveillance using intelligence methods, gathering, compiling, interpreting and analyzing information about the investigations and verifying suspects within the Bureau´s responsibility.

The Bureau is using their own SWAT team for execution of interventions. 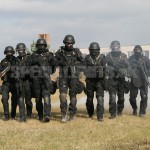 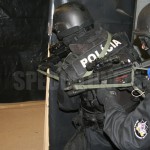 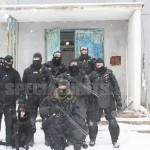 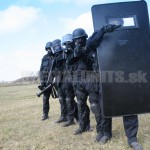 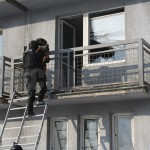 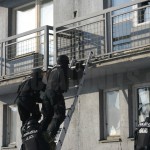 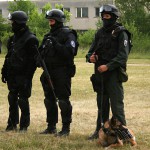 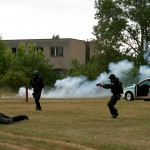 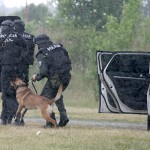 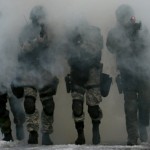 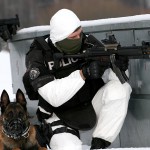 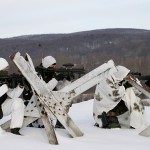