Two Slovak soldiers were among three NATO personnel killed Friday in Kabul when a Taliban suicide attacker detonated an explosives-packed car next to a NATO military convoy, Slovakia’s defense ministry confirmed. “We can confirm that two members of the Slovak armed forces died today in an attack on a convoy in Afghanistan,” a ministry statement issued in the capital Bratislava said. Source: http://www.defensenews.com/article/20131227/DEFREG01/312270009/Two-Slovakian-Soldiers-Killed-Kabul-Suicide-Car-Bomb 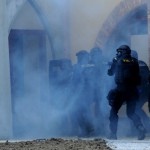 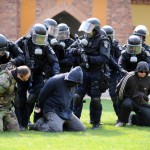 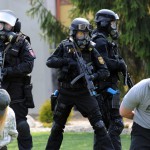